Delusions vs Hallucinations vs Illusions

Can you recognize the difference? 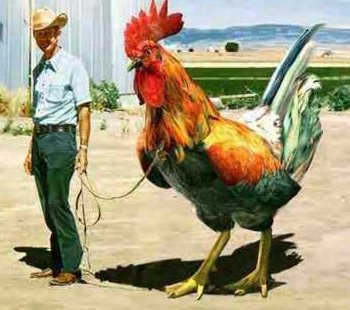 So A is delusions, B is illusions, C is illusion also, and D is hallucinations. 🙂

There are many types of delusions:

Illusions may occur more often when attention is not focused on the sensory modality, or when ther is strong affective state. For example, in a dark, a frightened person is more likely to perceive the outline of a bush as that of an attacker.

Hallucinations are not restricted to the mentally ill. A few normal people experience them, especially when tired, also occur in healthy people during transition between sleep and waking; they are called hypnagogic while falling asleep or hypnapompic while awaking.

NOTE: Auditory hallucinations are one of the diagnostic criteria of schizophrenia and other psychotic disorders.

NOTE: isolated visual hallucinations should always raise the possibility of an organic cause (medical disorder or drug abuse) and investigations should be done.